History of the Konrad repository

Iron-ore extraction at the Konrad mine

The ore deposits at the Konrad mine were discovered in 1933 at a depth of more than 800 metres during the search for oil. Although exploration of the deposits began in the 1940s, it was interrupted by World War II and was not completed until the 1950s.
After just under two and a half years of construction work, Konrad Shaft 1 reached its final depth of 1,232 metres at the start of 1960. The construction of Konrad Shaft 2 then began around 1.8 kilometres to the south-east, on the site of the Salzgitter steelworks (now Salzgitter AG).

Ore extraction began even before the underground connection between the two shafts was in place. The actual ore mining began in early 1964 and ended in 1976, when it was discontinued because the mining activities were no longer economically viable.

Licensing procedure for the Konrad repository

Given its favourable geology, the mine was assessed from 1976 to 1982 in order to determine its suitability as a potential repository for low- and intermediate-level radioactive waste (according to the licence: radioactive waste with negligible heat generation). After the results of the survey indicated the site’s suitability, planning work on the repository began.

In 1982, the Physikalisch-Technische Bundesanstalt (PTB) initiated the licensing procedure. Expert opinions were requested from over 70 authorities and environmental protection associations. The planning documents were completed by 1989 and were then submitted to the Lower Saxony Ministry for the Environment (NMU) as the competent licensing authority. The application documents were made available for public inspection for a period of two months, during which time the NMU recorded around 290,000 objections. The public hearing began in Salzgitter-Lebenstedt in September 1992 and ended in March 1993 after sitting for a total of 75 days.

Following a complete review of all documents, and taking into account objections and other requirements, the licensing authority granted the licence for Konrad in May 2002.

Conversion to a repository

On its founding in 1989, the Federal Office for Radiation Protection (BfS) became the operator of the Konrad repository. After the ruling was delivered in 2007, the BfS began working on implementation plans for the construction of the repository. The latest licensing requirements must be implemented during construction of the repository on an ongoing basis. Planning documents, some of which were already over 20 years old, must be updated, and around 500 ancillary provisions of the licence must be implemented.

In April 2017, the BGE took over operating responsibility from the BfS as part of the restructuring of final disposal activities. 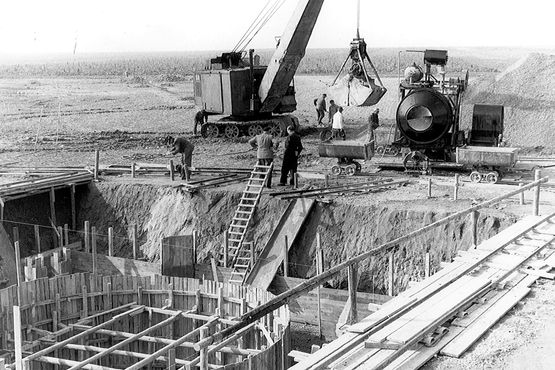 In 1957, construction work on Konrad Shaft 1 was in full swing 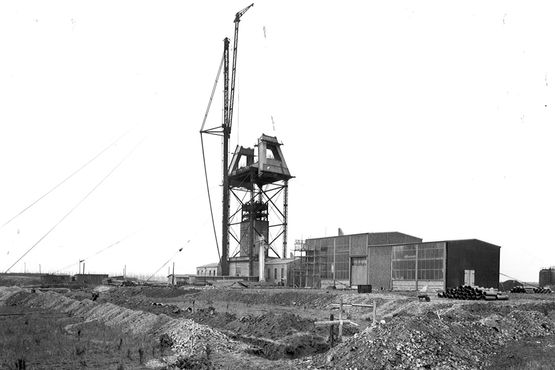 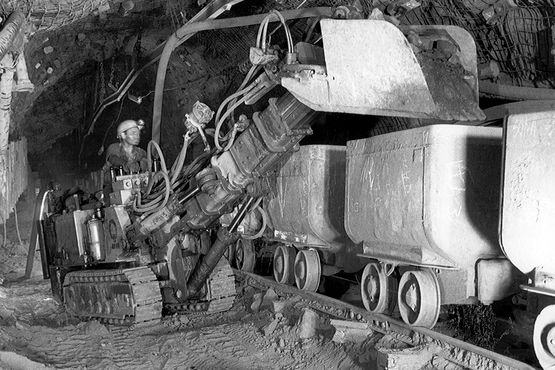 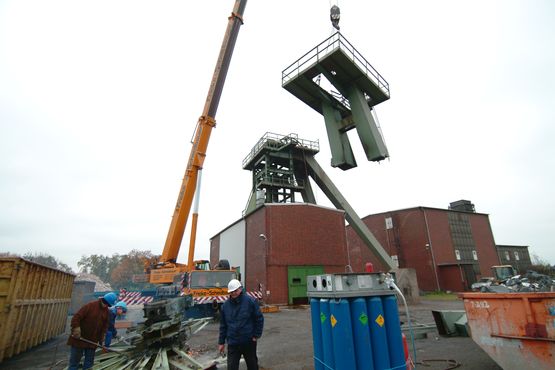