You will find press releases and information about our offers for press representatives here.

To receive our press releases by email, please send your contact information to presse(at)bge.de. We will also inform you about press conferences and our events. 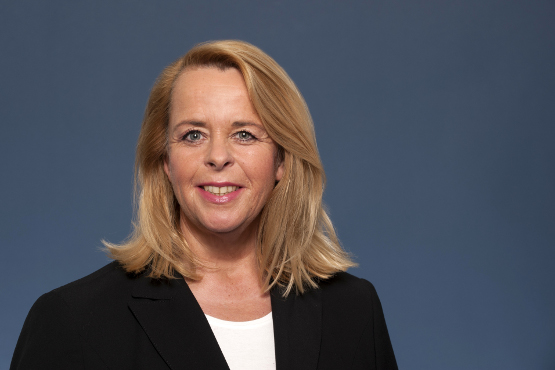 As of 1 October 2017, Dagmar Dehmer is responsible as Manager of Corporate Communication for public relations work at the Bundesgesellschaft für Endlagerung (BGE). Corporate communication also includes press work and internal communication. From 2001 to 2017, she was an editor at the Berlin Tagesspiegel and was responsible there for reporting on the environment, Africa and sustainability topics. In addition, she was responsible from March to October 2017 for the Tagesspiegel’s daily political briefing “Background Energy and Climate”. Previously, from 1993 to 2001, she was with the Badische Zeitung, initially in Offenburg and from 1997 onwards she was employed as a financial editor in Freiburg. 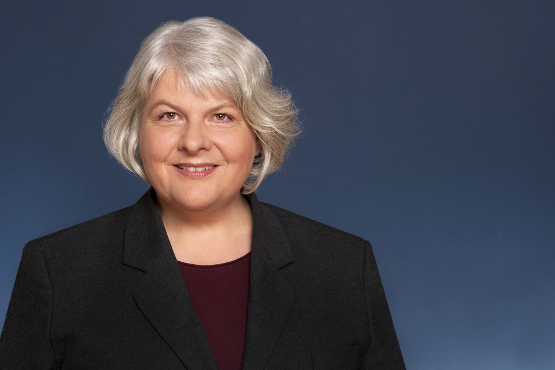